I really like Tim Brannan's Monstrous Monday bloghop. Following his idea I've decided to post a new Mutants and Masterminds supernatural-based npc or monster every Monday this October. For our first Monday I present you with Whsiper.

Dawn Smith was never "normal." From a young age she found herself surrounded by death. Dawn was a medium and spirits often sought her out. This gave her a unique perspective on life and death (and a morbid sense of human). More often than not, she found that she related more to the dead, than the living. That was until she met Jace Williams, a young metahuman writer (and recent graduate of the Claremont Academy). There was something about him that was different. The two quickly became friends and lovers. Their story may have had a happy ending if not for the magic hating Order of St. Henricus and its ally, Hexenhammer. The witch hunters, investigating occult activity in Freedom City, discovered Dawn. They kidnapped her and planned to purify her in "holy" flame. The sacrifice was stopped by Jace, though it cost him his life. Keeping a promise he'd made to Dawn, the young man refused to pass on to the afterlife and chose to stay behind at Dawn's side as a spirit. He now serves as a guardian angel, providing her with a spiritual shield and acting as a tool and weapon in her defense. Dawn adopted the name Whisper and now serves as a supernatural agent of good. She is an friend of Seven and an ally of Adrian Eldritch. She has recently joined a group of other supernatural heroes to form the Wardens of the Weave. 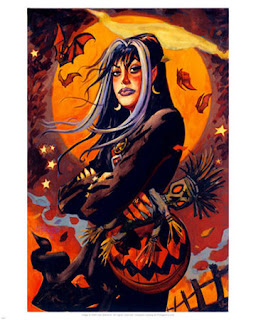 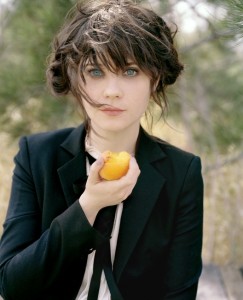 Complications
Distracted: Dawn constantly hears the whispers of spirits, which leads her to often seem distant and distracted.
Enemy: Dawn has a hatred of Hexenhammer and the Order of St. Henricus (which is mutual).
Haunted:: While many people say they are haunted by past relationships, Dawn is literally haunted by the ghost of her boyfriend, Jace (who also serves as the source of some of her powers). 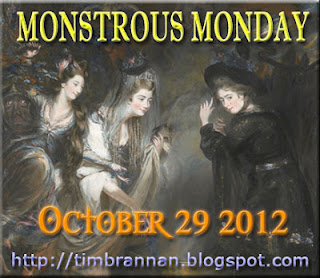