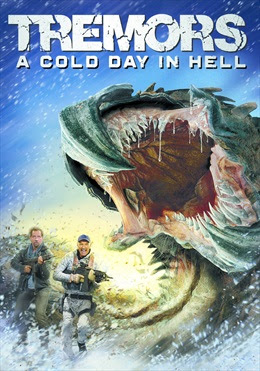 Synopsis: Burt Gummer and son, Travis, head to a remote research facility in Canada and soon suspects the government is trying to weaponize graboids. Burt soon finds the fight the fight even more challenging as he discovers he's been infected by a graboid parasite.

The Good: Burt Gummer is a treasure. Yes he's a paranoid libertarian, but from what I've seen there's a lot of things that could be avoided if he was given critical need-to-know information. The new graboids look cool. There's a new character introduced that has a connection to the original film. There's also throwbacks to the events of Tremors 3: Return to Perfection. There's also mention of Burt's ex-wife Heather. I love the continuity of these films.

The Bad: The movie has some too silly moments (like distracting a graboid by peeing off a tower).

Final Thoughts: We're six movies into the Tremors franchise and I'm still a fan. While the movies are all similar, I feel each adds something else to the series. 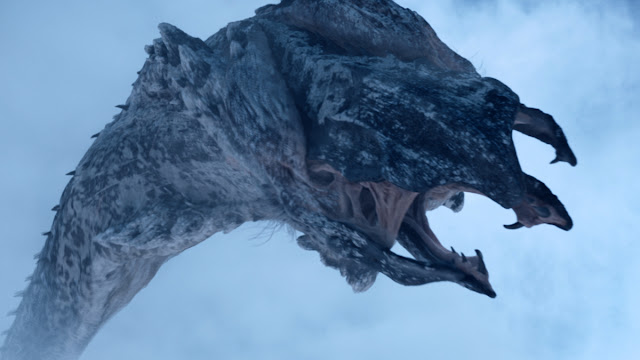 Graboids hunt prey by feeling vibrations in the ground. If confronted with extremely loud sudden noises (such as those from an explosion) they will flee in the opposite direction at double their normal movement for 1d6 rounds. 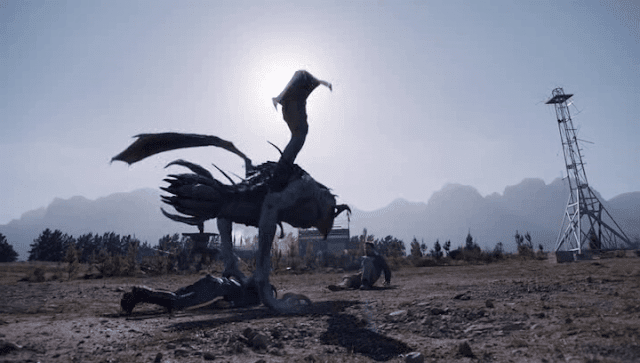