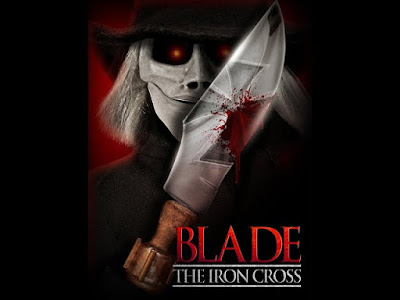 A psychic Russian agent searches for a Nazi scientist on America shores. To aid her in her quest, she has one of Toulon's puppets, Blade.

Review
This film has the charm of most Full Moon flicks. Even though it was released this year, it feels like something from the 90's. Personally I'm a fan of that, but I could see how others might not be. I enjoyed this film, but I did have some issues with it too. The story of the psychic investigator worked. I also liked the Overlord-esque Nazi plot. My main issue with the movie is that it's called Blade: The Iron Cross and Blade is only in about 15 minutes of the movie. That's a real shame, because he's one of the cooler puppets.

Blade would be a great addition to any DP&D or Vigilante City game. 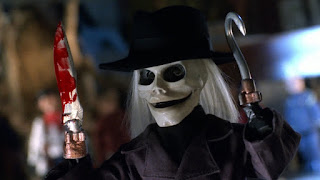