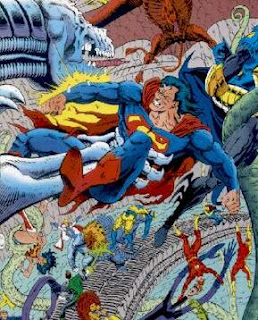 One of my favorite comic crossovers is one that seems to be forgotten by most. In 1993, DC Comics released a group of super powered parasites on Earth. These parasites were super strong, hardy, and had an insatiable thirst for human spinal fluid (which they referred to as "juice"). The creatures could switch between two forms, a "human" form and their Giger-esque xenomorph form. It is revealed in the comics that they have more shapeshifting powers, but they lost them do to injury. They needed juice to awaken the Taker (a massive, psychic energy draining monstrosity). There were three waves of the crossover, Bloodlines: Outbreak, Bloodlines: Earthplague, and Bloodlines: Deathstorm. The event was ended with the two issue miniseries Bloodbath.For more info, you check out the wikepedia article.

There is one other thing to note about the parasites, for unknown reasons some of their victims had their metagenes unlocked after the attacks (typically one or two per issue). These "New Blood" seemed to be able to affect the parasites, even when the likes of Martian Manhunter and Superman struggled to fight them.

I present to you a "generic" bloodlines parasite (some could fly, some had hypnotic powers, some had multiple limbs). They are major threats and would be great for a change of pace in an M&M game. You could even emulate the crossover nature of the original storyline by having the players play members of different superteams for a session or two. Also, the aliens came from another dimension so they could easily be dropped in the Freedomverse or any other setting. Also, not that the PL maybe be a bit off (I used a character from Heroes and Villains Volume 1 as a template). 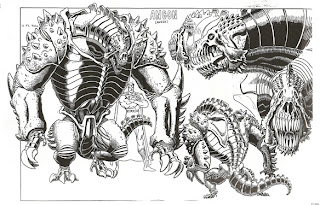 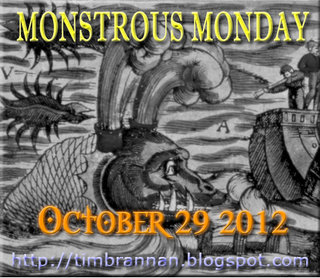