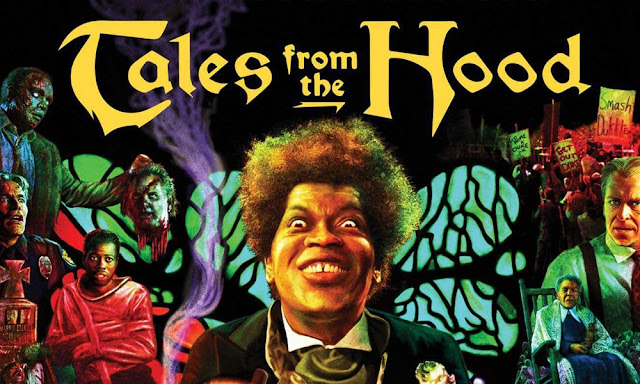 Plot
Three gang members head to a mortuary to make a drug deal with the mortician. While there, the mortician, Mr. Simms, regales them with tales of terror.
Review
Clarence Williams III is amazing as Simms. He has such a presence on screen. His mortuary scenes book end the film. The first story, Rogue Cop Revelation, deals with police brutality and felt extremely relevant to America today. Boys Do Get Bruised deals with another hard subject, domestic abuse. KKK Comeuppance is the next tale, and stars Corbin Bernsen is a David Duke-esque character. The final story Hard-Core Convert has shades of A Clockwork Orange and deals with gang violence. Even though the flick is 15 years old its still very socially relevant and entertaining.
In Your Game 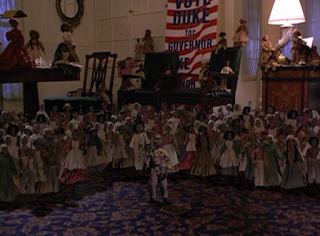