In every generation a slayer is born, but she can't do it all on here own. Today's character is a White Hat for Buffy: The Vampire Slayer. Some of these qualities and drawbacks come from The Magic Box.  One of the things I love about Cinematic Unisystem is casting characters. Joel is placed by Cole Sprouse, and his brother Jacob is played by Dylan Sprouse.
Joel Richards
White Hate 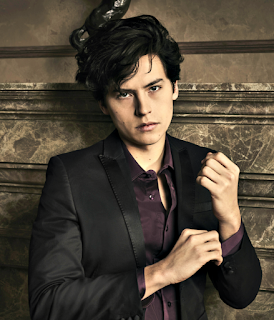