Glimmering Crypt of the Ioun King and WotC

I've already reviewed Glimmering Crypt of the Ioun King, but now I want to discuss what I would to make it feel at home in established Wizards of the Coast settings (as I've done with all other Planet X Games adventures). 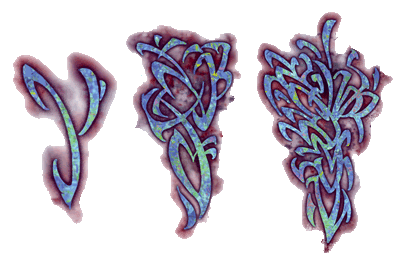 The Ioun King's tomb can be placed anywhere in Eberron. Levi's description of the deepearth fits perfectly into the aberrant madness involved in Eberron's take on the Underdark, the Khyber. The creatures on the cover look like dolgaunts. These creatures and dolgrim added to the random encounter mix make the adventure feel more Eberron-esque. Also making the glimmering crypt a source of khyber dragonshards makes a lot of sense.

Perhaps the Hatecant is some sort of corruption of the Mark of Scribing. If you decide to go this route, then making Dvar a gnome of House Sivis, rather than a dwarf makes a lot of sense. The other option with the origin of the Hatecant is to make it some sort of ancient and living offshoot of the Draconic Prophesy. The Hatecant also probably has something in common with the living spells the plague Eberron. 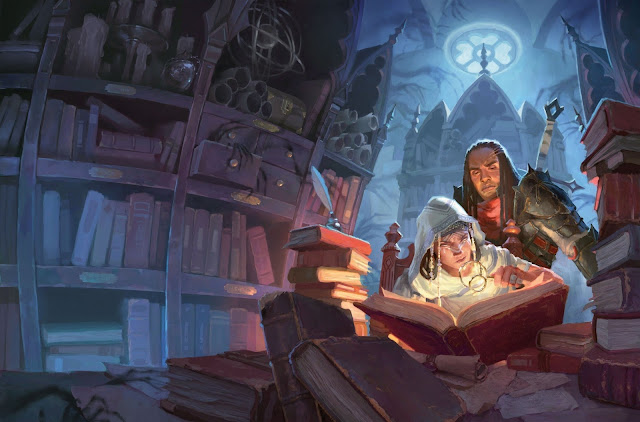 I'd place the adventure in the Underdark along the Sword Coast. Dvar's native kingdom could be Mithral Hall. The adventure would be a great tie in to Candlekeep Mysteries. While the Ioun King wasn't famous, his mission and origins could definitely be tied to Candlekeep. Special attention should be paid to the Tome of Devouring Spells. Should this book be brought into Candlekeep, it could be devastating to some of the scribes and visitors.

Being an ancient magical evil, the Hatecant is probably a holdover from the ancient Empire of Netheril. It could also be some sort of former herald/servant of Mystara. Finally, the Hatecant could be tied to Halaster the Black. the Made Mage of Undermountain. Honestly, any of these make sense and make the antagonist feel like a natural part of the realms. 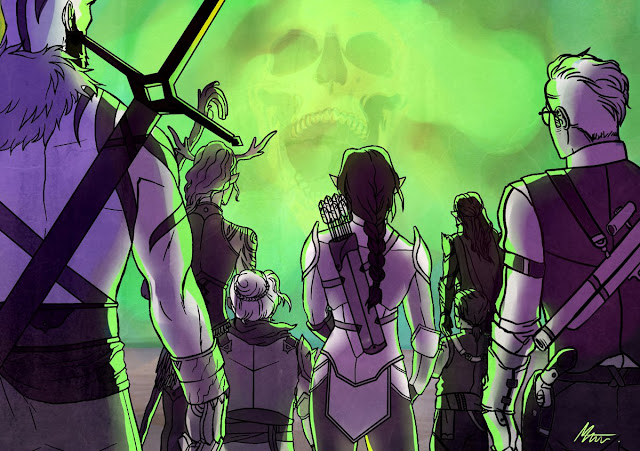 Exandria
Honestly, like Eberron, there isn't really a bad spot to place the crypt. I honestly can't think of too much you need to do to make this feel more Exandria-like. The Order of the Cobalt Soul would have some interest. The Candlekeep ideas mentioned in the Forgotten Realms ideas above could be carried over here. I think the Hatecant could have ties to Vecna, the Whispering Tyrant. Perhaps the Hatecant is a part of Vecna's essence when he was mortal or could even be a part of him that separated with the lich ascneded to godhood.