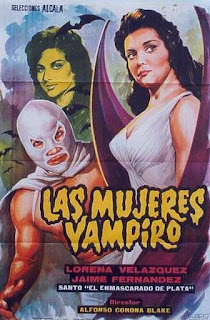 He's definitely not as powerful as his Mutants and Masterminds or Guardians versions, but he looks like a good low level luchador and it fits with the low powered golden age of comics. The only important thing this version is missing that I think is vital to the character is that his unarmed attacks don't count as silver. Also, if I were to run Light City I might follow Guardians starting HD method and start all pc's at 3HD instead of 1 HD.
Posted by Justin Ryan Isaac at 12:00 AM