Today is Danny Trejo's 75th birthday. He's one of my all time favorites and seems to be a genuinely awesome dude.  I thought I'd stat out a few of his characters. I went with Machete (old school World of Darkness) and Frank Vega (SURVIVE THIS!!).  Statting him as a vampire, as seen in the From Dusk Til Dawn flicks and more recently What We Do In The Shadows, would have made more sense for the World of Darkness stats, but I wanted Machete. 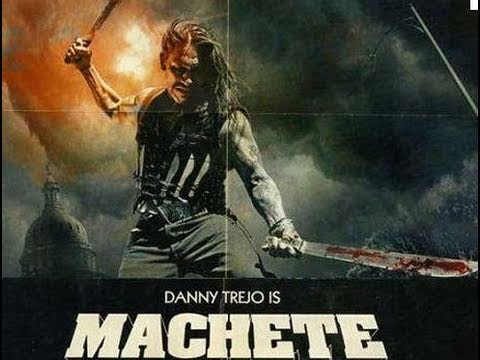 The ex-federale known as Machete is a legend among kine, garou, and kindred. He protects the disenfranchised and often works with the immigrant support group, The Network. He is deadly with a blade and even kindred know not to piss him off. 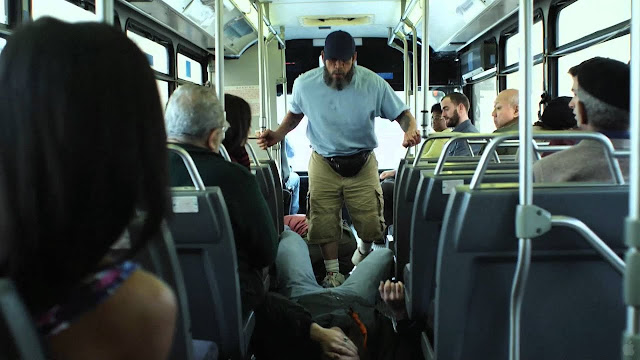 Frank Vega was a Vietnam vet trying to live a normal life, when his bad ass beat down of a couple of skinheads went viral. Around the same time, his best friend (and fellow vet) Klondike was killed and Frank found himself wrapped up in criminal and political intrigue. He had a few adventures after that with former hockey player, Bernie Pope.  The pair have begun helping those that can't be helped with the funding of their new wealthy friend, Earl.
Posted by Justin Ryan Isaac at 1:12 PM