The Jungle Tomb of the Mummy Bride and WotC


Jungle Tomb of the Mummy Bride is an outstanding adventure and one of my favorite 5e releases. I decided to take the adventure and discuss how to use it with the three established 5e D&D settings I know best. 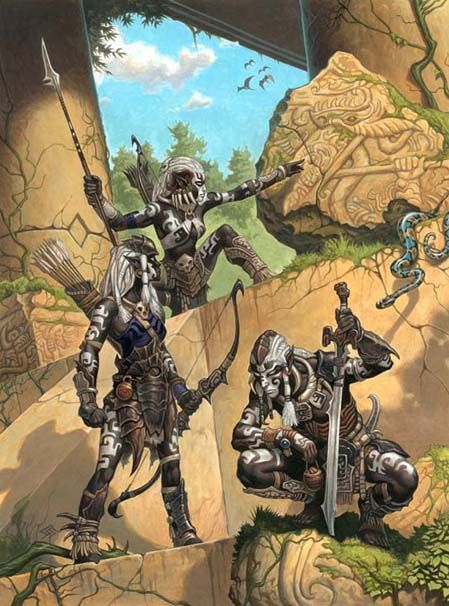 Eberron
There’s really no question about the best spot in Eberron for this adventure. The mysterious continent of Xen’Drik has numerous ruins dotting its immense jungle. The Mummy Bride and cannibals make perfect antagonists for the pulpy adventures there. I would change the humanoids to drow, since they are the primary inhabitants of Xen’Drik (other than giants). While the drow there aren’t typical evil drow, there could easily be decadent tribes among the race.  Give the cannibals the following adjustments:

Sunlight Sensitivity
In the sunlight, drow have disadvantage on attack rolls and Wisdom (Perception) checks that rely on sight. Note: The dense jungle protects them from this most of the time. 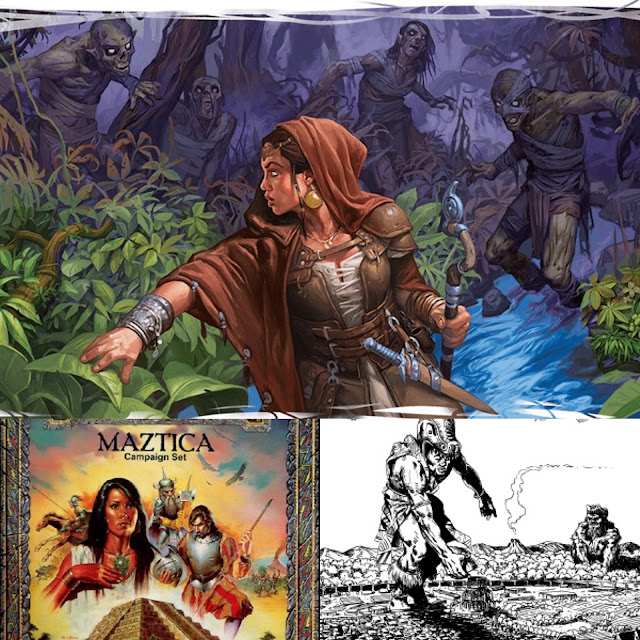 Forgotten Realms
Honestly, the adventure can be used with little change in the Realms. The obvious place to place the jungle temple is Chult. It could be a location you add to Tomb of Annihilation. The setting already has undead and dinosaurs. However, if you want something a little different, I’d place it in far of Maztica. I got a Central and South American vibe from Jungle Tomb and Maztica is the Forgotten Realms equivalent of those places. It also makes the place more mysterious. 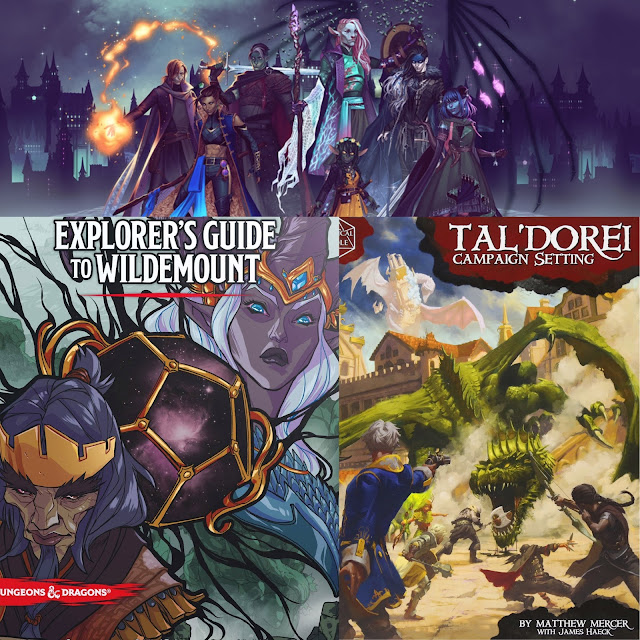 Exandria
In the Critical Role world, the jungle is based placed on a large island in the Lucidian Ocean between Tal’Dorei and Wildemount. This makes it accessible to both campaign books set in Exandria. I think I would put it somewhere not too far from the Menagerie Coast, but still a distance from trade routes. The dark gods and spirits the Mummy Bride is bound to could be betrayer gods (such as Zehir, Torog,  Vecna, or Tharizdun) or lesser idols like the Arms of the Betrayers, Ceratos, Desirat, or Uk’otoa). 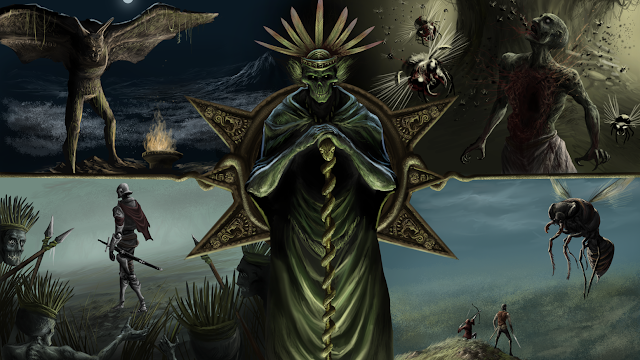 If you want the pdf of the adventure you can snag it from DriveThruRPG. If you want a print copy, you can message the Planet X Games Facebook page and ask if they have any left.

Posted by Justin Ryan Isaac at 3:55 AM