I recently started playing the new Wolfenstein games. I'm not playing them in the order they were released but I'm playing them in story chronological order. I'm starting with Old Blood then I'll move to New Order and The Colossus (once it's released). It's got me feeling like this:

I've decided that the Nazi Light City foes I posted before could use some reinforcements inspired by the games. 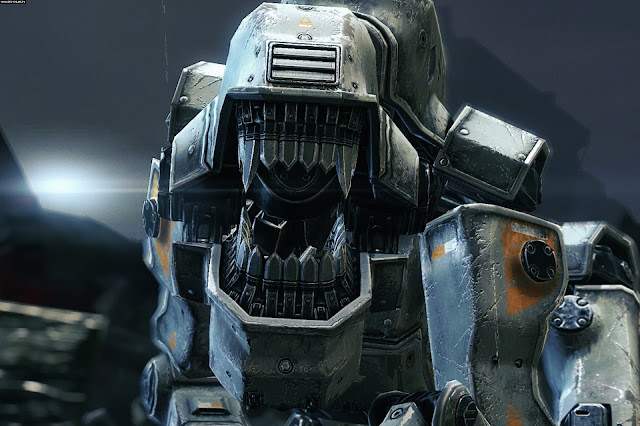 Created by the fiendish, General Deathshead, these super-efficient murder machines were first used to cause chaos along the Russian ranks. Late the killing machines would be upgraded and used to decimate enemy soldiers and sew fear. Because of their titanium steel armor, they ignore most small arms fire and damage.