While the class was written for my upcoming western game, the gunslinger works well in Light City too. Also, the gunslinger doesn't list any armor proficiency, but in Light City I'd rule that they can wear light body armor (-2[+2]). Also, while Deadshot has spent most of his career as an  assassin/villain, I prefer him as a member of Suicide Squad. He's still a bad guy, but he's got some honor, and he fights for the good guys (sort of... depends on your opinion of the US government I suppose). 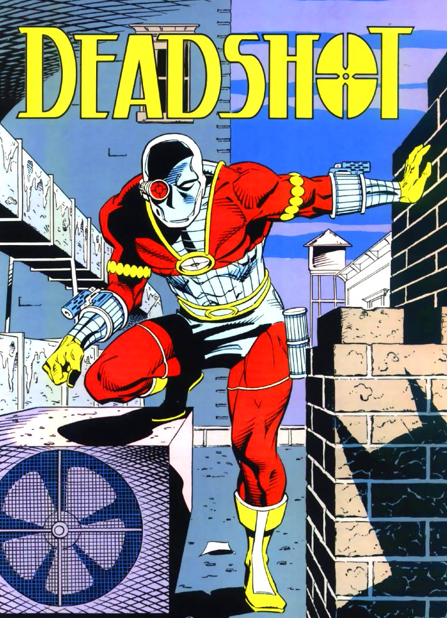 Posted by Justin Ryan Isaac at 8:00 AM